This summer’s interns have been selected, so I would like to give a short introduction for each of them to familiarize everyone with our new team members. Shown below each one is an example of their work as well!

Lamont Robinson, 17, currently lives in Philadelphia, PA and is interested in studying 3D animation. Having watched a lot of 2D cartoons, he was heavily inspired to pursue 3D once he saw what it could do. Lamont especially enjoys sculpting people, and objects like vehicles and robots. He found out about the Tube project through BlenderNation, and is excited to learn more about the process of rigging, materials, and character animation.

Lyndon Daniels lives and works in Cape Town, South Africa, where he has participated in many different projects and taught at the University of Cape Town. Having worked in 3D animation for several years, Lyndon has created a wide range of work, including models, applications, and animated shorts. He was inspired by the open movie Elephants Dream, and became interested in the world of open source software and animation. This interest eventually led him to find out about Tube.

Alice Langois lives in Belchertown, MA and just finished her freshman year at the Rhode Island School of Design. She has worked in a wide variety of media, but hopes to pursue 2D and 3D animation. She has also gained increasing interest in stop motion, and creating models from found materials. She discovered Tube through BitFilms after seeing the short Caldera. Interested in the free culture behind Tube and Elephants Dream, she hopes to learn more about the use of open source software and the community behind it. 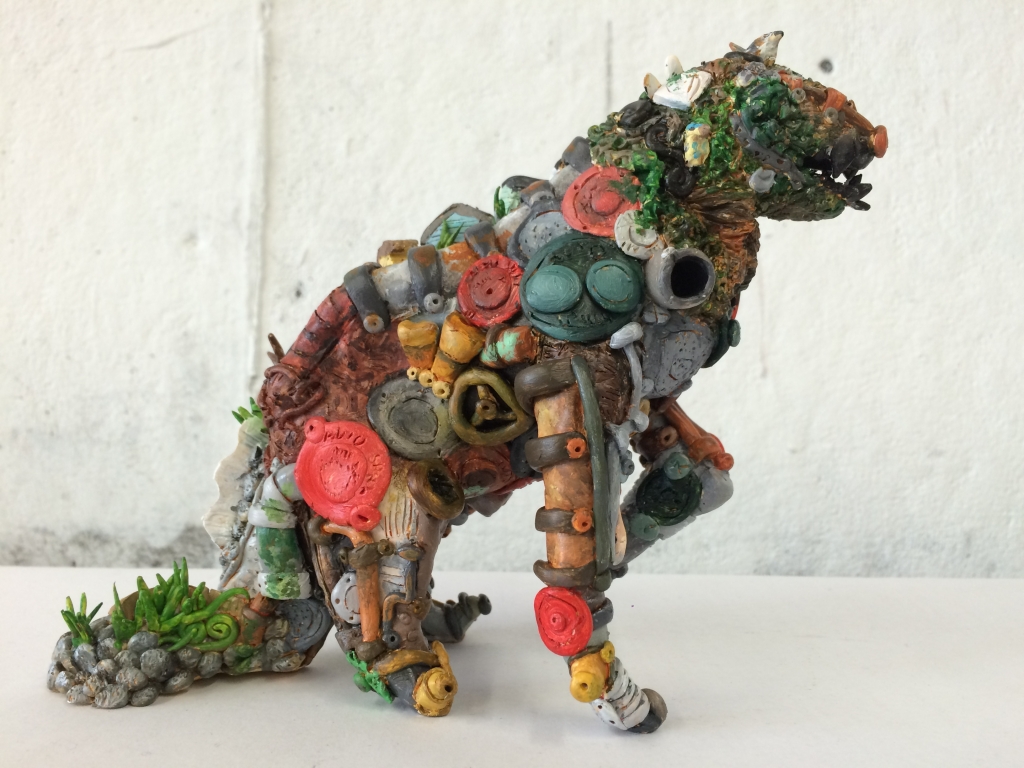 Congratulations, and thank you for your help!